Europe’s plasticisers association welcomed the Danish Environment Ministry decision to withdraw its proposed ban on DEHP, DBP, DIBP and BBP, which would have entered into force from December 2015. The European Commission had already stressed that national bans on specific chemicals may not be compatible with EU’s chemical legislation.

“The proposed restrictions on these four already-classified phthalates were unjustified and, what’s more, not consistent with REACH, which regulates chemicals across the EU single market,” said Stéphane Content, general manager of the European Council for Plasticisers and Intermediates. “ECPI welcomes this decision.”

“However, ECPI is concerned to hear that the Danish Environmental Protection Agency (EPA) has announced its intention to submit REACH Candidate List proposals for these four classified phthalates due to their potential endocrine-disrupting effects,” Content added. 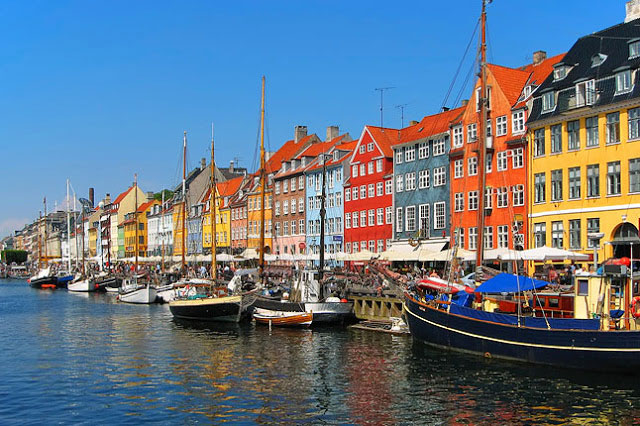 These low phthalates are already on the REACH Candidate and Authorisation Lists on the basis of adverse reproductive effects observed in laboratory animal studies with specific thresholds derived by ECHA’s Risk Assessment Committee (RAC) based on their toxicity to reproduction. These include adverse endocrine-related effects and therefore, ECPI considers that there is no need for additional endocrine-disrupting SVHC dossiers.

“These substances are already undergoing the REACH Authorisation process,” explained Content. “This means that after 21 February 2015, these four substances will be placed on the EU market only for those uses for which an authorisation has been granted or for exempted uses.”

The producers of DEHP and DBP have invested major resources in the preparation of the Authorisation dossiers, which are thoroughly assessed by The Committee for Risk Assessment (RAC) and The Committee for Socio-economic Analysis (SEAC).

The European Court of Justice’s so-called Lapin ruling – which lead Denmark to drop the proposed ban – sets an important precedent within the EU legal system. As such, it clearly defines the prevalence of European regulations over particular initiatives of Member States especially when they may be  harmful to industry, retailers and consumers or when they are politically driven rather than based on the scientific data analysed as part of the evaluation processes carried out at European level.

“Any additional proposals by national authorities are likely to create more confusion and inefficiencies resulting into increased uncertainty for such an important sector which is already under significant stress,” said Content. “We ask the Danish EPA to take a proportionate approach based on solid scientific evidence and to withdraw their proposal to duplicate the SVHC dossiers for these four classified phthalates. EU national authorities should let the Authorisation process continue its course.”